When there’s a will 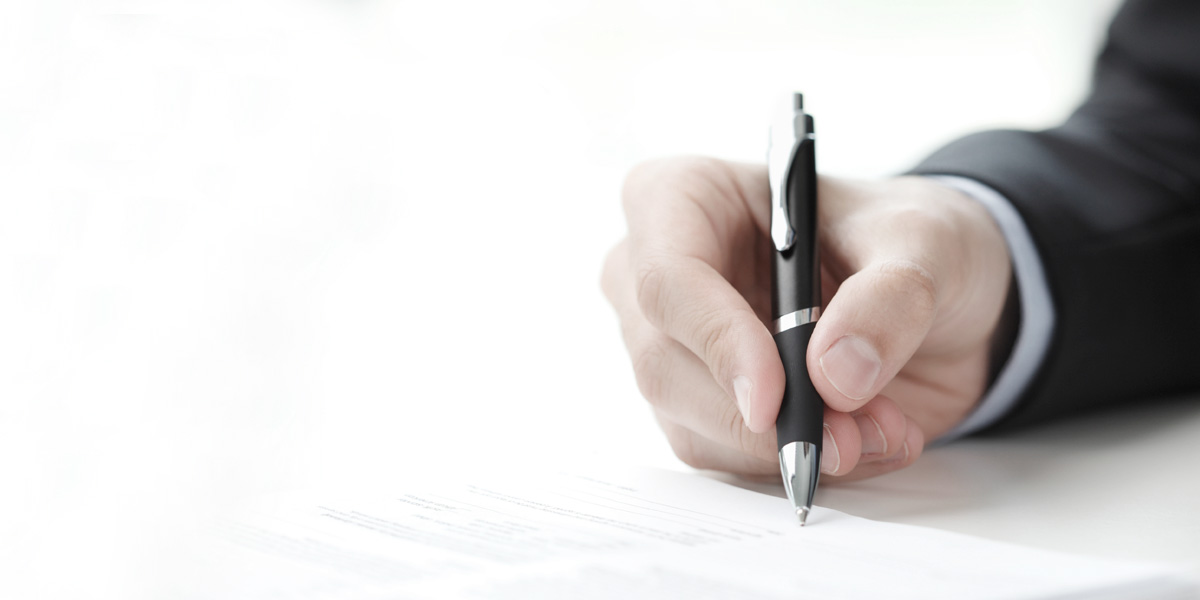 Recently, a large client of ours mentioned that the MYRIAD platform is now a major part of its ‘living will’ planning and that without the platform, putting in place a coherent resolution plan, should the bank in question get into difficulty, would have been much harder.
My reaction to this was twofold: pleased that here was another use that the platform can accommodate, but also an acknowledgement that we need to push these different angles a little harder when talking to clients and prospects alike.
It set me thinking on a subject: what is the extent to which the middle office and specifically the network management function should have input in living wills? Often characterised as ‘the link between the front-office and the back-office’, the role of network management in particular, in any workout situation, must be crucial. After all, where do all the records sit that identify where all the assets are? It is clear that providing part of the solution for a living will is becoming a bigger part of the overall decision and having a system that genuinely underpins a living will is enormously supportive of a business case.
As a consequence, the announcement in the first week of August that US regulators had rejected the living will plans of 11 too-big-to-fail banks might not be such a big surprise. Doubtless, bank executives and their legal teams focused heavily on the headline departments—trading, sales and the back-office—and too little on what really makes each bank run smoothly and effectively. Two of the five actions highlighted by the Federal Reserve board were:

“The value of a living will should encourage banks to take a long, hard look at how they run”

Significantly, it also talks about management frameworks and systems within which risk registers, policies, BCP-DR plans and a plethora of other material can sit. The underlying message is inescapable: you have to do this and if you do not you will be in trouble. It is a simple extension of this thinking and approach to ask the question, why not have it all in place beforehand and make it be part of your current day-to-day activities?
We have written many articles on the move towards more comprehensive, integrated frameworks for information and risk management, in relation to network management. Having a unified, centralised platform in place can help drive and maintain standards, which can consolidate knowledge and mitigate risk is key to future success. If having such an integrated version of the truth helps tick the living will box, then so much the better. But bank executives grappling with how best to demonstrate their living will capability would be well advised to look at current operational needs and gaps as part of their analysis of what might be required in any workout situation.
ASTimes_When_Theres_a_Will.pdf

We use cookies on our website to give you the most relevant experience by remembering your preferences and repeat visits. By clicking “Accept”, you consent to the use of ALL the cookies.
Cookie settingsACCEPT
Manage consent

This website uses cookies to improve your experience while you navigate through the website. Out of these, the cookies that are categorized as necessary are stored on your browser as they are essential for the working of basic functionalities of the website. We also use third-party cookies that help us analyze and understand how you use this website. These cookies will be stored in your browser only with your consent. You also have the option to opt-out of these cookies. But opting out of some of these cookies may affect your browsing experience.
Necessary Always Enabled

Any cookies that may not be particularly necessary for the website to function and is used specifically to collect user personal data via analytics, ads, other embedded contents are termed as non-necessary cookies. It is mandatory to procure user consent prior to running these cookies on your website.