Due Diligence Questionnaires – How to ease the pain 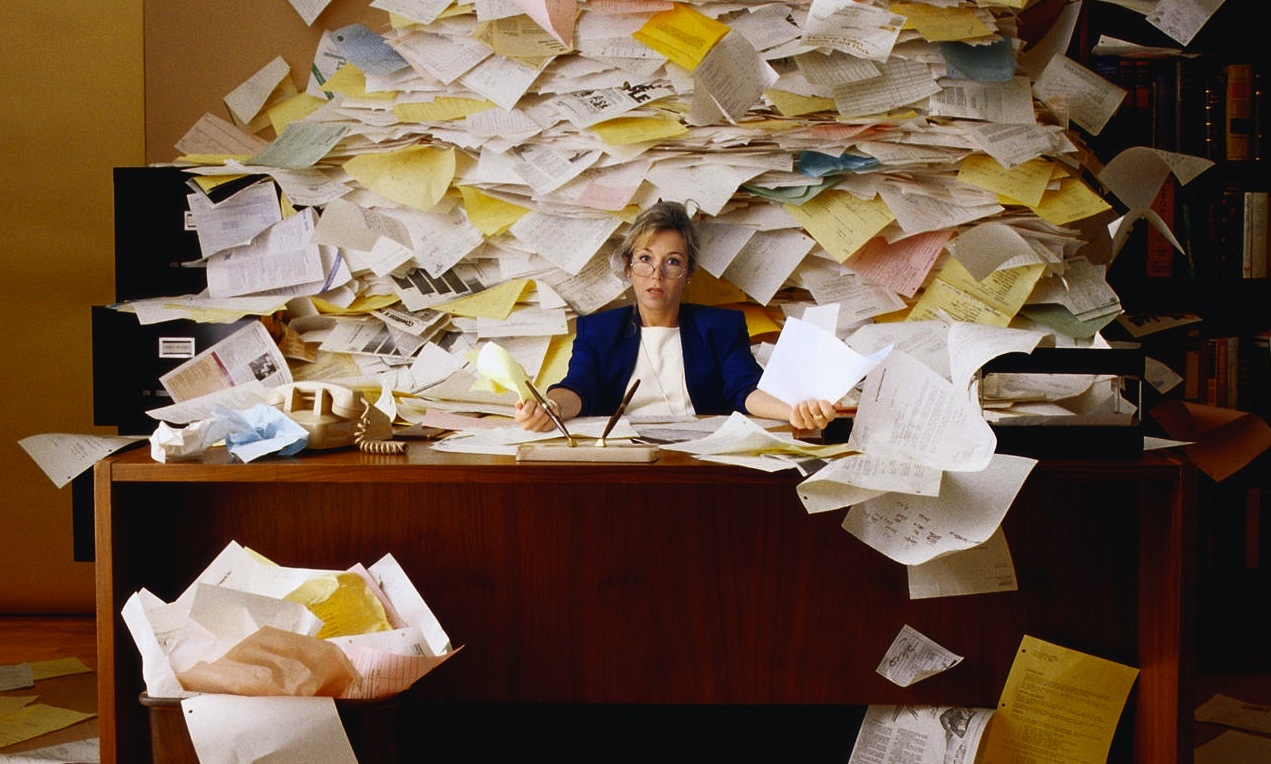 Mark Davies, Senior Sales and Marketing Consultant, highlights the pitfalls of the financial services provider due diligence process and the way through.
How many Due Diligence Questionnaires (DDQs) are completed on an annual basis in the securities services world? I don’t know the answer but let’s try some simple maths on the back of a virtual fag packet.
Number of Global Custodians, broker dealers, Private Banks that issue DDQs on an annual basis to their agent banks (the Requestors) – for the sake of argument let’s say 50.
Average number of markets each of these entities has in its global network where it holds client assets. Again, for the sake of argument it is 80.
Each Requestor has to have a DDQ answered by its agent bank (Responders) in every single market. Therefore the sum is 50 x 80 = 4,000. How much time does each of these take to complete, review and get signed off by the Responders before returning to the Requestor? Let’s say 2 working days per DDQ. The DDQs has to be sent, chased, reviewed, questions asked and answered and eventually signed off by the Requestors – another working day.
Hence this rather cumbersome but essential exercise takes 4,000 x 3 = 12,000 working days. Around 220 working days in a working year and therefore 55 working years spent on this one type of questionnaire alone. Speculative figures maybe, but it does serve to illustrate how large this particular problem has become and, looking at the trend in regulation, it’s not going to get any easier.
How can we reduce this workload? Certainly the demand to find a solution is there and at the last couple of NeMa conferences the demand has grown and become far more vocal. One initiative has been to try and agree a standard industry DDQ (SDDQ) and AFME have been working with the various banks to try and pull this together.
If this works, how does this change our maths above?
If there is an SDDQ then the agent banks in the 80 markets only have to complete this once. None of the agents has a monopoly in their market and again, for the sake of argument there are say, on average, 3 agent banks per market with a third share of the market. Therefore the number of Responders becomes 3 x 80 = 240. However they do not have to respond to individual client request as it will have become the recognised SDDQ. The number of Requestors, in effect reduces to 1!
The formula becomes somewhat different:-
1 (SDDQ) x 240 (Responders) = 240 completed questionnaires x 3 (working days to complete and review as previously) = 720 working days or 3.3 working years. That is therefore a saving of about 52 working years or 94% of the effort
You get the point of the concept. Whichever way you look at it, moving the industry to an SDDQ would be a massive move in the right direction.
The securities services industry is under pressure to provide more evidence of compliance with an increasing weight of regulation whilst, at the same time, reducing costs. To date, the completion model for DDQs has been to send the requests to the agent banks to fill it in and return by a certain date without specific compensation (this is obviously an oversimplification of some very delicate discussions). At the same time there is a desire to reduce the tariff being charged by the agent bank (another set of delicate discussions). There is a cost associated with the time taken to complete these DDQs and in a number of smaller markets the income may be insufficient to cover this cost. To my knowledge there isn’t a line in a tariff for completing DDQs although this may now be starting to happen or included in an ‘account maintenance charge’. Therefore the cost has to be absorbed somehow in an ever reducing tariff as a ‘cost of doing business’ and the ‘sake of the relationship’. Can this model continue?
An increasing number believe there is an alternative to putting a cost to the process which is to make the process more efficient. A simple fix would be to have an industry standard agreed by all parties that each agent bank only has to complete once. Is the end result going to be worth the effort? My ‘back of a fag packet’ calculation confirms that the answer is an emphatic ‘yes’.
Can a SDDQ actually be achieved which is acceptable to all parties?
There are a number efforts to achieve just this, not least by AFME who have a current initiative to create a SDDQ incorporating a number of Requesters and Respondents. This appears to be reaching a stage where the first draft of the SDDQ will be released.
For those institutions regulated by the FCA, a large part of the purpose of the DDQ is to comply with CASS rules. How can we be sure that a Requestor’s DDQ , when completed, will comply with CASS rules? Will the FCA opine? How can we avoid each of the 50 Requestors’ Legal and Compliance teams adding their own interpretation with a couple of tweaks to the questions and then having 50 different versions of the SDDQ and the whole exercise returns to square one? Remember, this is just year one using just one regulator as an example. Going forward, any changes to a SDDQ will have to be agreed by all for it to remain the SDDQ.
Whichever way you look at it, moving the industry to an SDDQ would be an important change and with a goal of saving 52 working years each year is certainly worth aiming for. Are there other ways of skinning the same cat or are there partial solutions which are more achievable in the short term? I’m looking forward to NeMa 2016 to hear the about progress.

We use cookies on our website to give you the most relevant experience by remembering your preferences and repeat visits. By clicking “Accept All”, you consent to the use of ALL the cookies. However, you may visit "Cookie Settings" to provide a controlled consent.
Cookie SettingsAccept All
Manage consent

This website uses cookies to improve your experience while you navigate through the website. Out of these, the cookies that are categorized as necessary are stored on your browser as they are essential for the working of basic functionalities of the website. We also use third-party cookies that help us analyze and understand how you use this website. These cookies will be stored in your browser only with your consent. You also have the option to opt-out of these cookies. But opting out of some of these cookies may affect your browsing experience.
Necessary Always Enabled
Necessary cookies are absolutely essential for the website to function properly. This category only includes cookies that ensures basic functionalities and security features of the website. These cookies do not store any personal information.
Non-necessary
Any cookies that may not be particularly necessary for the website to function and is used specifically to collect user personal data via analytics, ads, other embedded contents are termed as non-necessary cookies. It is mandatory to procure user consent prior to running these cookies on your website.
SAVE & ACCEPT